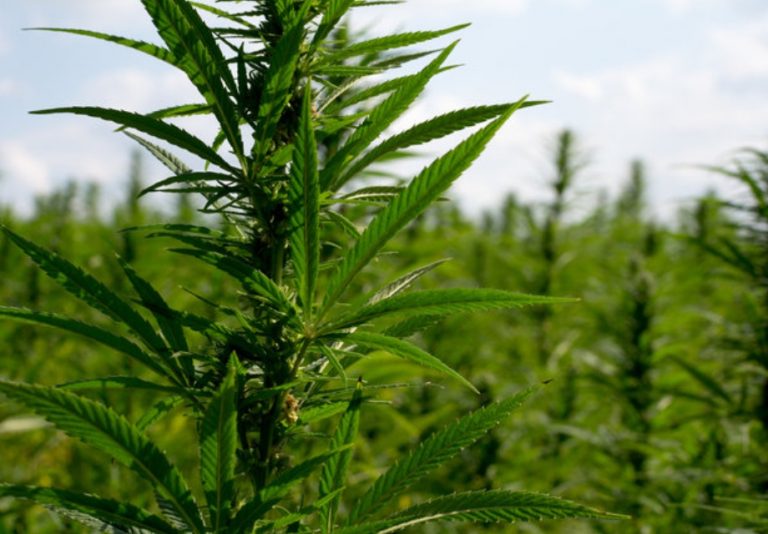 What is Hemp: A Brief Explainer

But what is the real and historical nature of Hemp?

Hemp, or industrial hemp typically found in the northern hemisphere, is a variety of the Cannabis sativa plant species that is grown specifically for the industrial uses of its derived products. It is one of the fastest growing plants and was one of the first plants to be spun into usable fiber 10,000 years ago.

Although cannabis as a drug and industrial hemp both derive from the species Cannabis sativa and contain the psychoactive component tetrahydrocannabinol (THC), they are distinct strains with unique phyto-chemical compositions and uses.

Hemp has a Long History

Hemp has been a part of human history as far back as the Bronze age archeologists have discovered and has a long-standing history of affecting the growth and development of society.

Hemp is a Health Food

Hemp seeds can be eaten raw, ground into a meal, sprouted, or made into dried sprout powder. The leaves of the hemp plant can be consumed raw in salads. Hemp can even be used in construction.

Concrete-like blocks made with hemp and lime have been used as an insulating material for construction. Such blocks are not strong enough to be used for structural elements; they must be supported by a brick, wood, or steel frame.

However, hemp fibers are extremely strong and durable, and have been shown to be usable as a replacement for wood for many jobs, including creating very durable and breathable homes.

Hemp was even a major part of the founding of the United States, to include agriculture, import/export and more. Even some of our founding fathers grew Hemp on their farms, including George Washington himself.

Throughout his lifetime, George Washington cultivated hemp at Mount Vernon for industrial uses. The fibers from hemp held excellent properties for the making of rope and sail canvas, which was a major need in the age of the sailing ship.

In addition, hemp fibers could be spun into thread for clothing or, as indicated in Mount Vernon records, for use in repairing the large seine fishing nets that Washington used in his fishing operation along the Potomac.

At one point in the 1760’s Washington considered whether hemp would be a more lucrative cash crop than tobacco but determined that wheat would be a better alternative.

During the period when he was considering hemp, he wrote to his agents in England in the hope of determining the costs involved in production and shipping.

“Hemp, Canabis sativa, a plant originally from central Asia, was cultivated with, and sometimes in place of flax, because its stem fibers are similar to those of flax.

By the seventeenth century, Russia, Latvia, and other countries around the Baltic Sea were the major producers of hemp, and it was from this area that Britain obtained its supply, a situation which left the English vulnerable during periods of military hostilities.

Hemp made into rope was vital to navies worldwide. Hemp was also used to make a coarse linen cloth as well as sacking, and other rough materials. The oil extra of hemp seeds, like those of flax, were used in paints, varnishes, and soaps.

Although George Washington’s initial interest in hemp was to determine if it could be a viable cash crop, he proceeded to cultivate it just to meet the needs of his own plantation. Hemp was used at Mount Vernon for rope, thread for sewing sacks, canvas, and for repairing the seine nets used at the fisheries.

In February 1794, Washington wrote to his farm manager, William Pearce, “…I am very glad to hear that the Gardener has saved so much of the St Foin seed, and that of the India Hemp…Let the ground be well prepared and the Seed (St. Foin) be sown in April. The Hemp may be sown anywhere.” (Read More)

Hemp has always had a place throughout history. It’s uses are boundless and have always been a vital part of culture. It was grown during revolutionary times primarily as a fiber for ropes, but it predates the American colonies by thousands of years.

CBD Oil is Made from Hemp

Hemp is now back in the limelight as the raw ingredient for making CBD oil, bringing us a multitude of health benefits to improve our quality of life. Maybe some day it will make a comeback for all its other uses.

This article first appeared on cbdamericanshaman.com/blog. It was lightly edited.

Disclaimer: Statements on this website have not been evaluated by the Food and Drug Administration.
These products are not intended to diagnose, prevent, treat, or cure any disease.